Social Promotion Foundation is a private, non-profitable institution that has been working since 1987 to promote human, social and economic development in accordance with people’s dignity. It establishes its goals in accordance with the diversity of the different countries it works and acknowledging the priorities and proposals of local organizations, always placing the individual at the core of its activities.

Constituted in 1987, the Founding Board of Trustees included different people with experience in education and business, all of them sharing the same goal of working for the disadvantaged people in Spain and other countries.

Since then, the most important milestones of the Foundation are shown as follows:

The mission of the Foundation is to guarantee that all people live according to human dignity and enable people to take over their lives and become the producers of their own development.

Its vision is to build a solidarity based culture, centered in the individual and the need to achieve better and more dignified ways of life and work, liberty and social participation for all.

Its purpose is to enhance the unique abilities each individual has. To do that, it pursues on an agile, efficient way of working, paying special attention to the civil sector in order to achieve true development. The values that support the institutional mission of the Foundation are described in the following institutional ends: 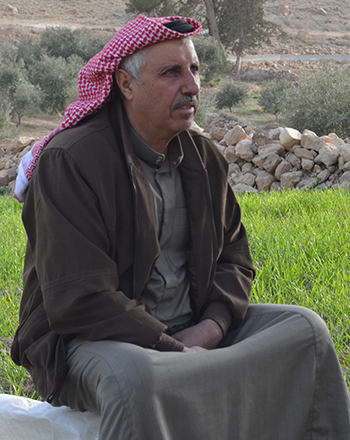 STATUTES AND CODES OF CONDUCT 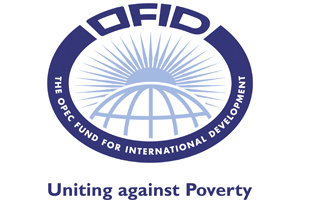 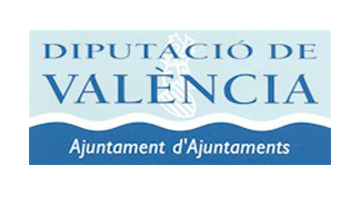 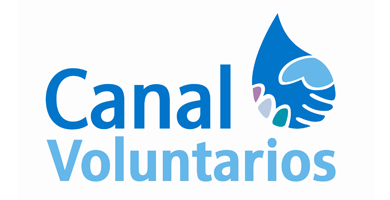 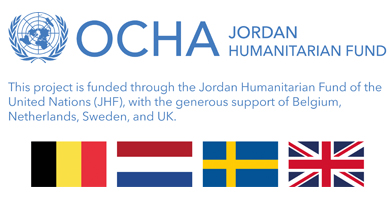 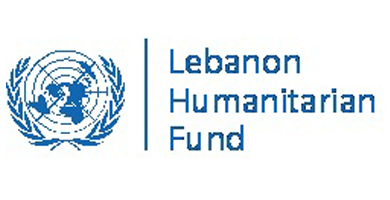 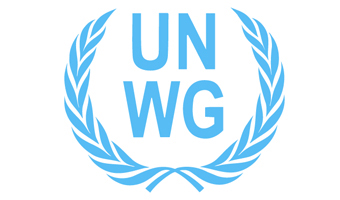 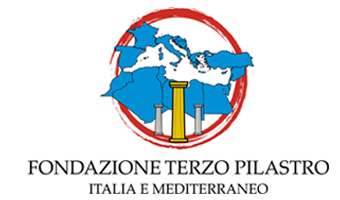 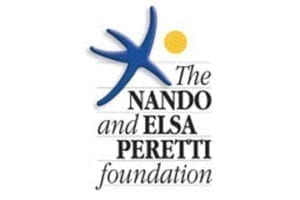 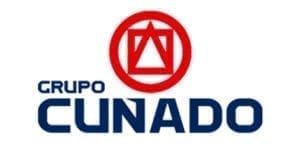 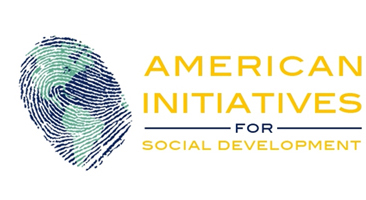 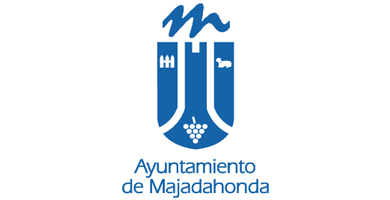 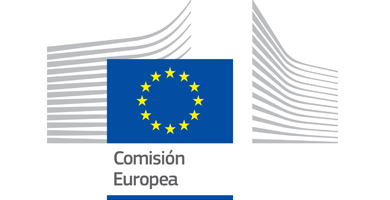 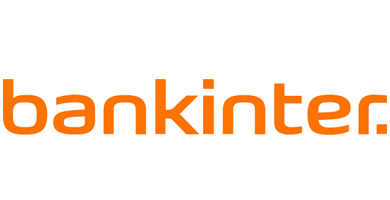 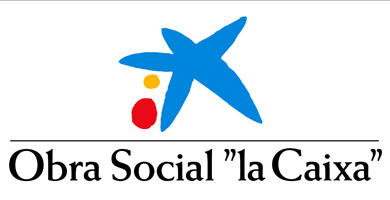 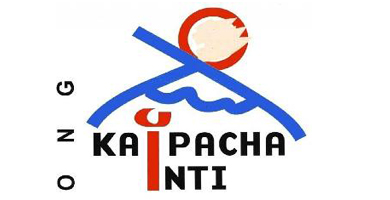 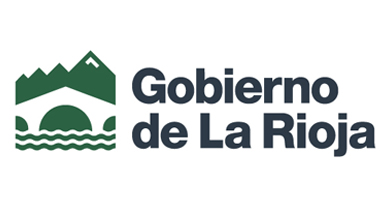 The list of donors surpasses one thousand, comprising natural persons and enterprises. These are donors who contribute frequently, giving the Foundation a solid ground and stability through the years. These contributions represent the 25.69% of the income of the last three years.