Rural development in the West Bank: Inauguration of the composting plant in Azzoun

The ceremony was also attended by the Governor of Qalquiliah, as well as senior officials of the Palestinian Ministry of Agriculture and local authorities.

The construction of this plant has been carried out within the framework of the Agreement “Sustainable and equitable rural development in the West Bank, including the putting into use and responsible management of land and water resources for small and medium farmers”, executed by Social Promotion and its partner PARC, and funded by AECID.

The plant, managed by a joint venture formed by the Azzoun City Council and a farmer cooperative, is already running at full capacity and provides employment for 4 workers. This facility is intended for the recycling of organic waste through a biological treatment to produce a compost or organic fertilizer. This is packed and labeled in the same plant and from there it is distributed to farmers and individuals in 25 liter bags. Being local compost its price is significantly lower than the imported and also has better reception in the market since it is prepared according to local tradition. 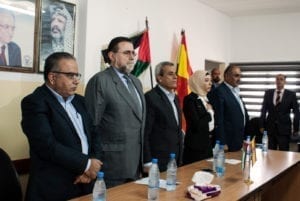 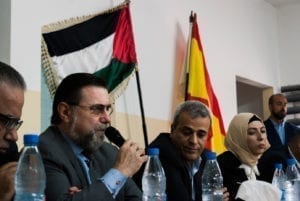 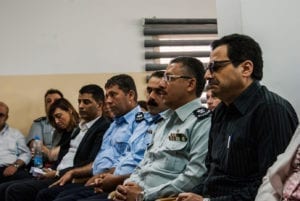 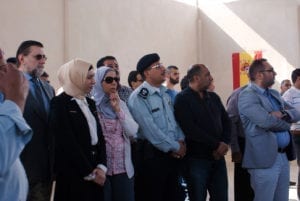 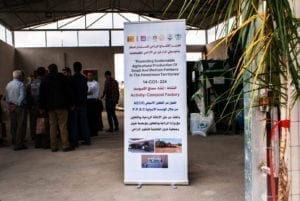 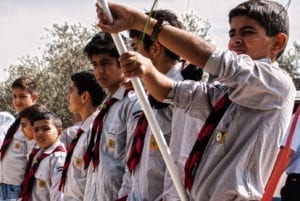 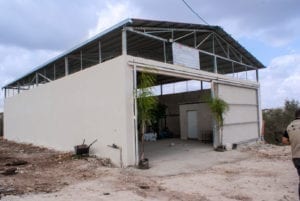 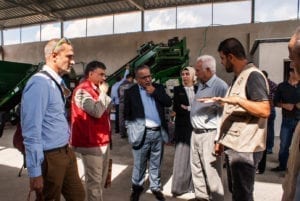 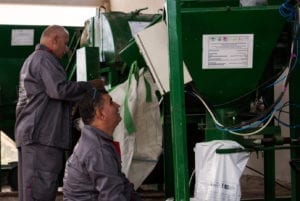 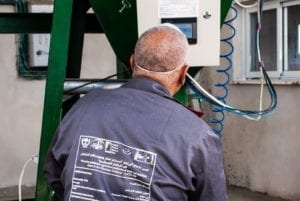 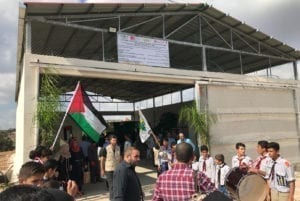