On October 15, the International Day of Rural Women is celebrated worldwide, this year dedicated to the important role played by rural women and girls in building resilience to face the climate crisis.

Together with the resolution and resilience of rural women, it is necessary to promote, in terms of innovation and sustainability, the adaptation of the rural population to climate change and an adequate environment, through access to renewable energy. This is one of the objectives of our agreement in Palestine, in Gaza and the West Bank, with funding from AECID. 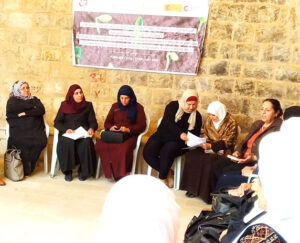 To achieve this, it is key the use of solar energy in agricultural techniques linked to pumping and water desalination; to re-use of wastewater, and to raise public awareness on this issue; and it is essential the training of rights holders, with special attention to women, on solid waste management and container distribution. In addition, the implementation of awareness programs on good environmental practices and the creation of development plans will promote the resilience of the Palestinian population.

Women, pillars of small-scale agriculture, peasant work and daily family subsistence, have greater difficulties than men when it comes to accessing resources such as land and credit and inputs and services that increase productivity (FAO). 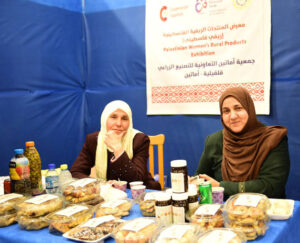 The differences and difficulties suffered by women in countries where Social Promotion Foundation works are accentuated in the rural world, which in turn plays an essential role in the pillars of food security as well as in terms of availability, accessibility, use and stability.

Women do not have the same opportunities as men, being especially vulnerable.

In addition to the cross-cutting approach of our agricultural development projects, the Foundation incorporates a clear component of improving the living conditions of women living in rural areas, focusing its efforts directly on supporting them to achieve productive resources and generate income, and prioritizes their involvement in the organization of activities and their active participation in management and in the decision-making process.

As genuine development protagonists we highlight the women rights holders of our projects: 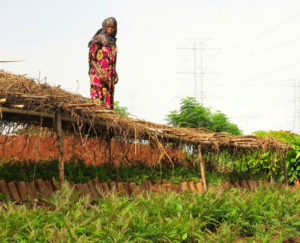 In Ethiopia, in the Region of East Wellega (Oromiya), in the project financed by the Generalitat Valenciana, the empowerment for decision-making has been reinforced through the mechanisms established in cooperatives, contributing to improve their social status as part of access to rights under an equality approach.

Under the AECID agreement for the coming years, which is implemented in the Somali region, among the activities are measures to ensure the training and access of women to productive resources, and their incorporation into local committees and cooperatives in order to achieve greater participation in decision making. These actions will be supported by gender awareness sessions, with men and women, in the communities. 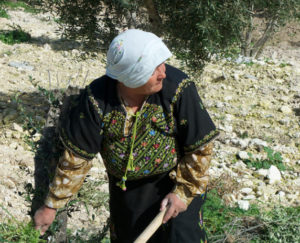 In Palestine, in addition to the aforementioned agreement in Palestine, the Foundation, also with AECID funding, develops a project aimed at strengthening the capacities of producers and small producers in the Gaza Strip, through the promotion of sustainable agricultural exploitation systems, aimed at local market, and alternative irrigation sources.

Among its rights holders, the productive role of women is fostered by working with them on their business ideas.