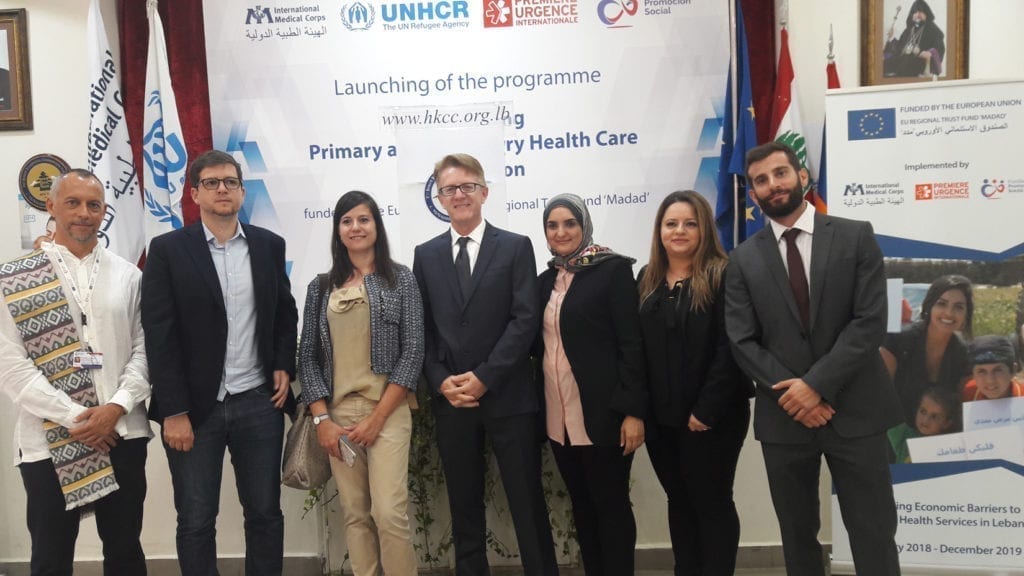 On Wednesday June 13, 2018 a special launching event took place at the Howard Karagheusian Center of the programme that supports primary and secondary health care in Lebanon, funded by the European Union’s Regional Trust Fund ‘Madad’.

For 24 months the Consortium formed by International Medical Corps UK (IMC) as a leader, with the partners Première Urgence-Aide Médicale Internationale (PU-AMI) and the Social Promotion Foundation works to improve access to quality services in primary health care, community health and mental health services for Syrian refugees and other vulnerable populations in Beirut and Mount Lebanon, Akkar, Tripoli, Bekaa and the South. Close coordination and consultation with the Lebanese Ministry of Public Health (MoPH) will be essential for the success of the action.

The project is financed by the Directorate- General of Neighbourhood and Enlargement Negotiations (DG NEAR) of the European Commission and is based on the general objective of The European Union Regional Trust Fund in Response to the Syrian Crisis (“The MADAD Fund”) to respond to the “needs of refugees from Syria in neighbouring countries, as well as of the communities hosting the refugees and their administrations, in particular as regards to resilience and early recovery”.

The Social Promotion Foundation is responsible for the specific objective, focused on improving the welfare of Syrian refugees and vulnerable population through the provision of health services and psychosocial support (MHPSS) in Zahle (Bekaa Valley). 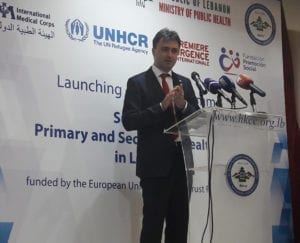 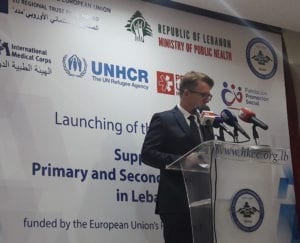 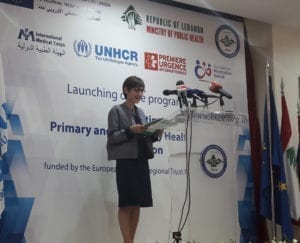 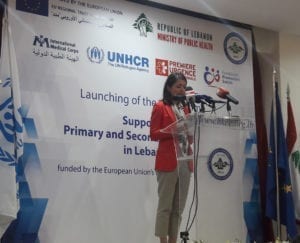 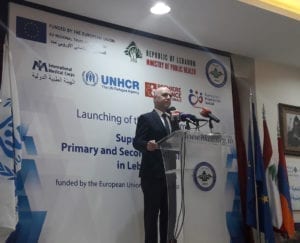 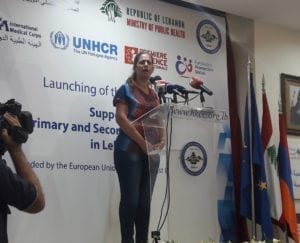 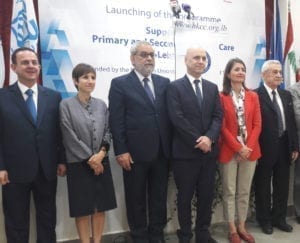 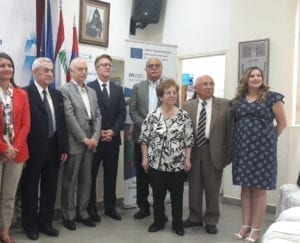 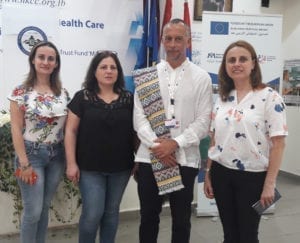 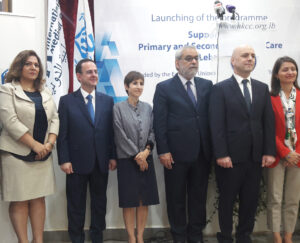