Our thanks to the generosity of so many people in support of ‘SOS Beirut: Breathing Equipment’ campaign in Lebanon

Study on the impact of the dismantling of Syrian refugee homes in Arsal, Lebanon 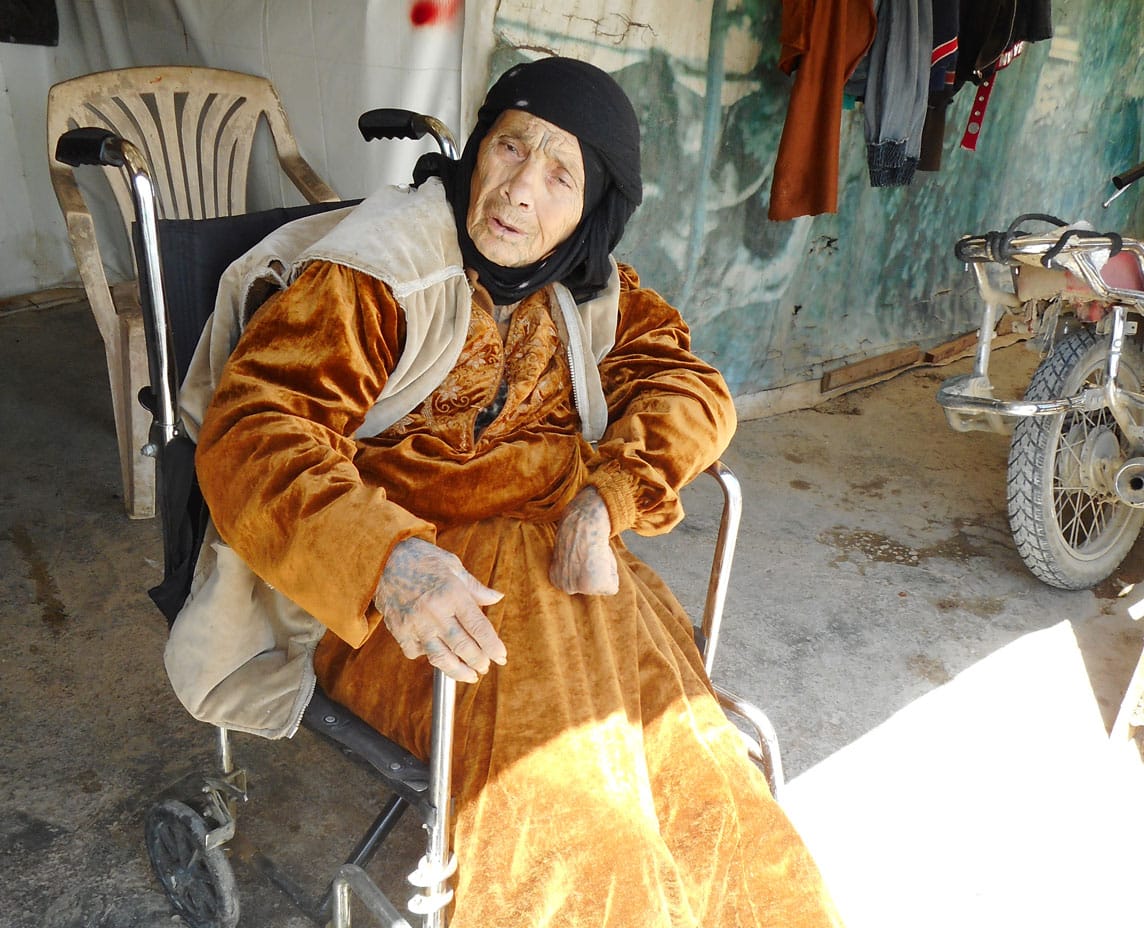 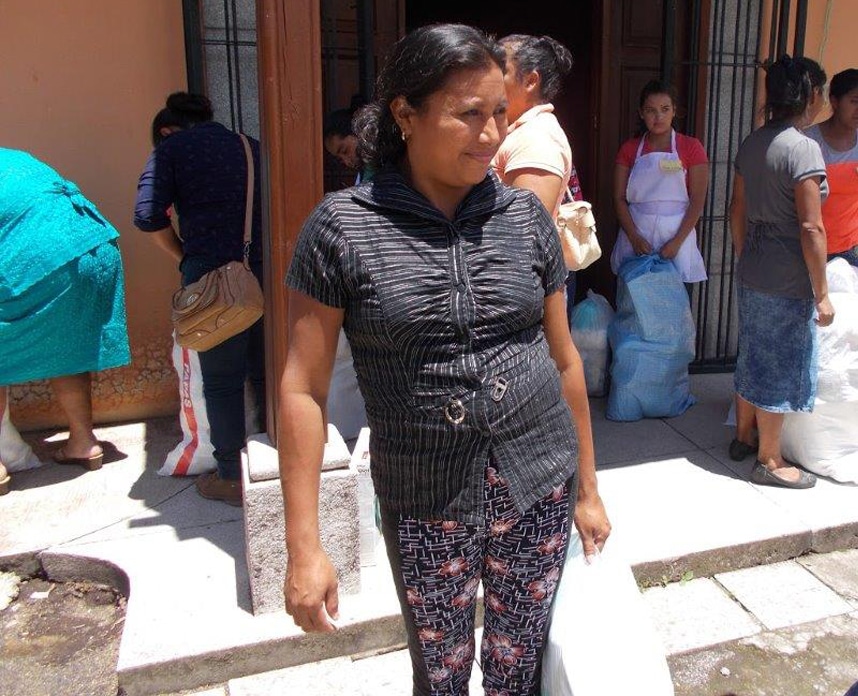 Since 1995, the Social Promotion Foundation works to improve the living conditions of people who are in a situation of high vulnerability, motivated by armed conflicts, natural disasters, etc.

Since the beginning of the Syrian conflict in 2011, Social Promotion has been carrying out an important humanitarian work in the host communities of both Jordan and Lebanon, with the triple objective of saving lives, alleviating suffering and safeguarding human dignity.

In Jordan, the Foundation has set up a clinic for people with disabilities, especially children, in the Syrian refugee camps of Za’atari and Azraq, in northern Jordan, through the provision of physiotherapy and rehabilitation treatments of long duration, in force since 2013-2018. During this period, Social Promotion has been the only Spanish NGO with a permanent presence in the fields. Currently, the management of the clinics is coordinated by UNHCR.

Social Promotion develops its activity, providing personalized medical care, making distribution and maintenance of mobility aids (from canes and crutches to wheelchairs and orthopedic devices); and organizing inclusive activities and raising awareness about the reality and rights of people with disabilities in populations outside the camps.

In Lebanon, the Foundation works with the specific objective of improving the well-being of Syrian refugees and vulnerable populations, through the provision of health services and psychosocial support (MHPSS) in Zahlé (Bekaa Valley), and health services for the improvement of mental health in its mental health clinic in Zahle. It is the only psychiatric clinic available in the entire Bekaa Valley, a territory bordering Syria, and the first clinic that follows the strategy of the Lebanese Ministry of Health. 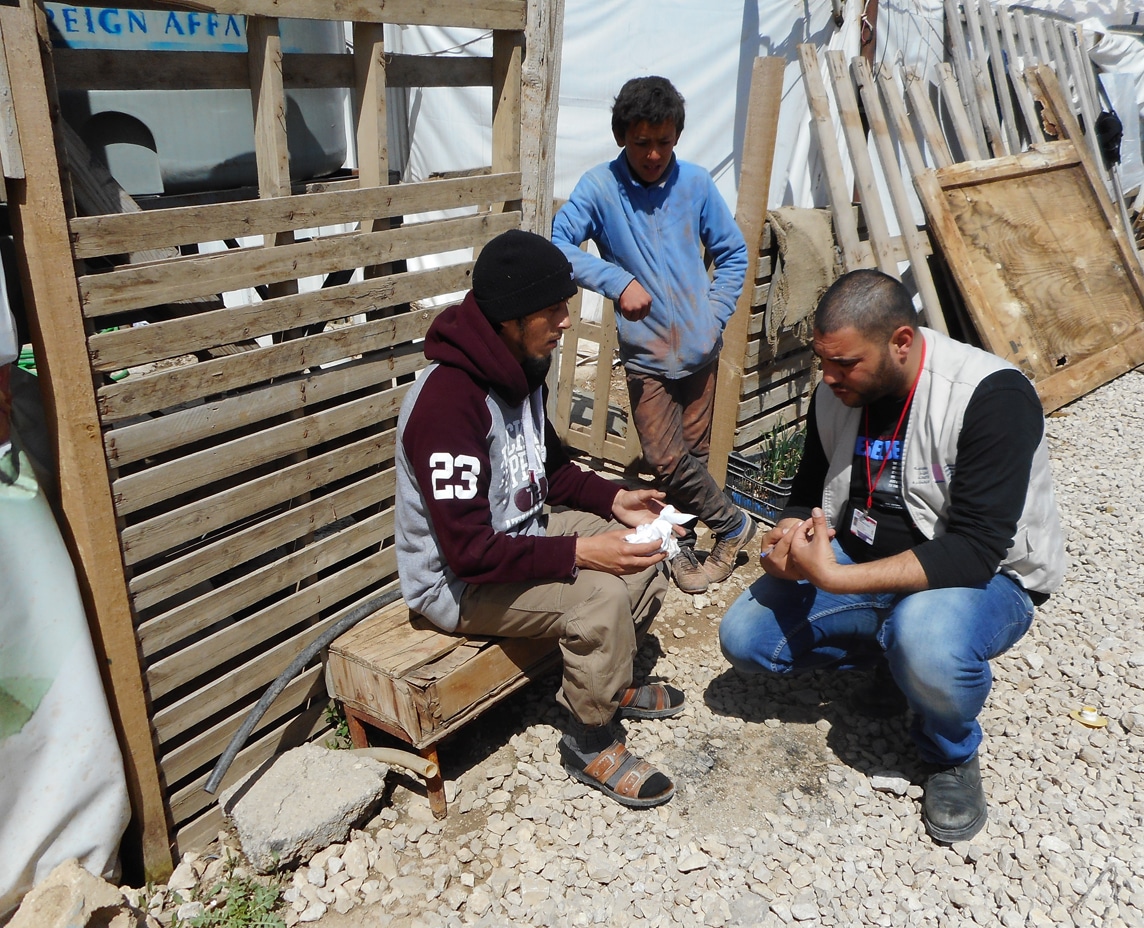 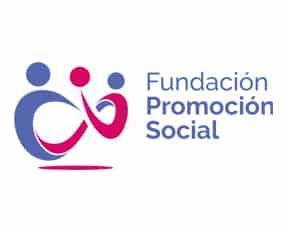 Assessment of Vulnerability, Debt and Wellbeing amongst Syrian refugees who have had their homes dismantled in Arsal (Lebanon) 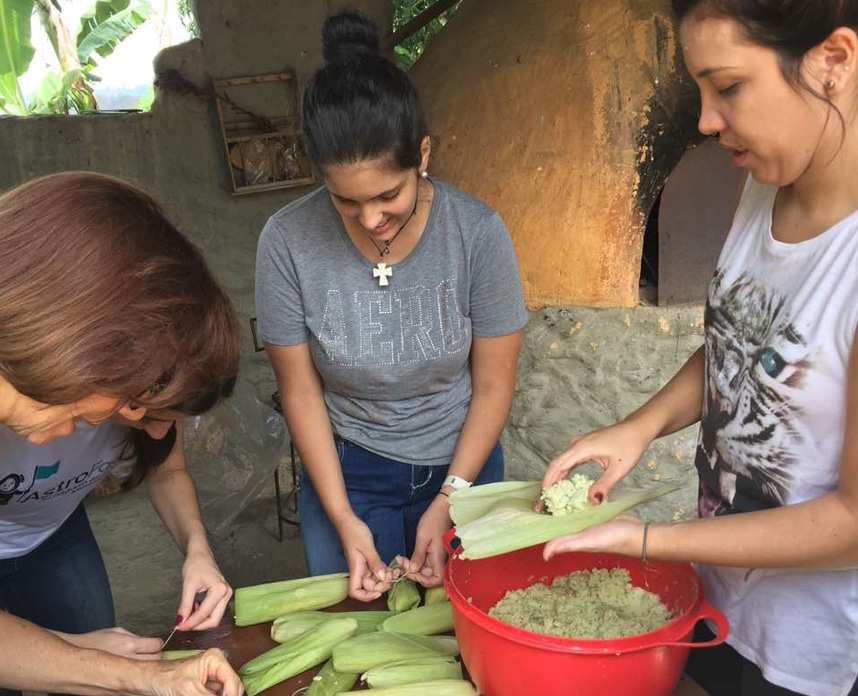 Attention to families in the central area of the country and the metropolitan area affected by the shortage of food ... 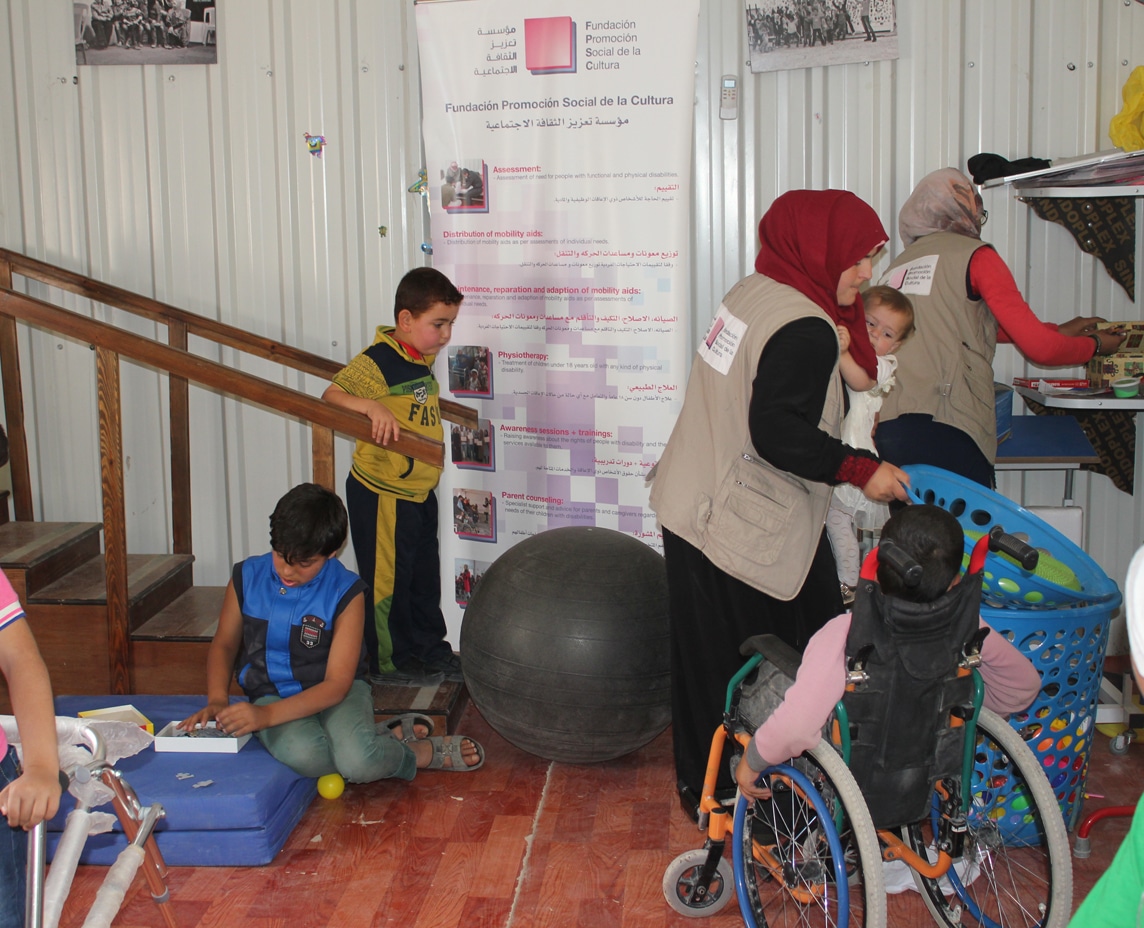 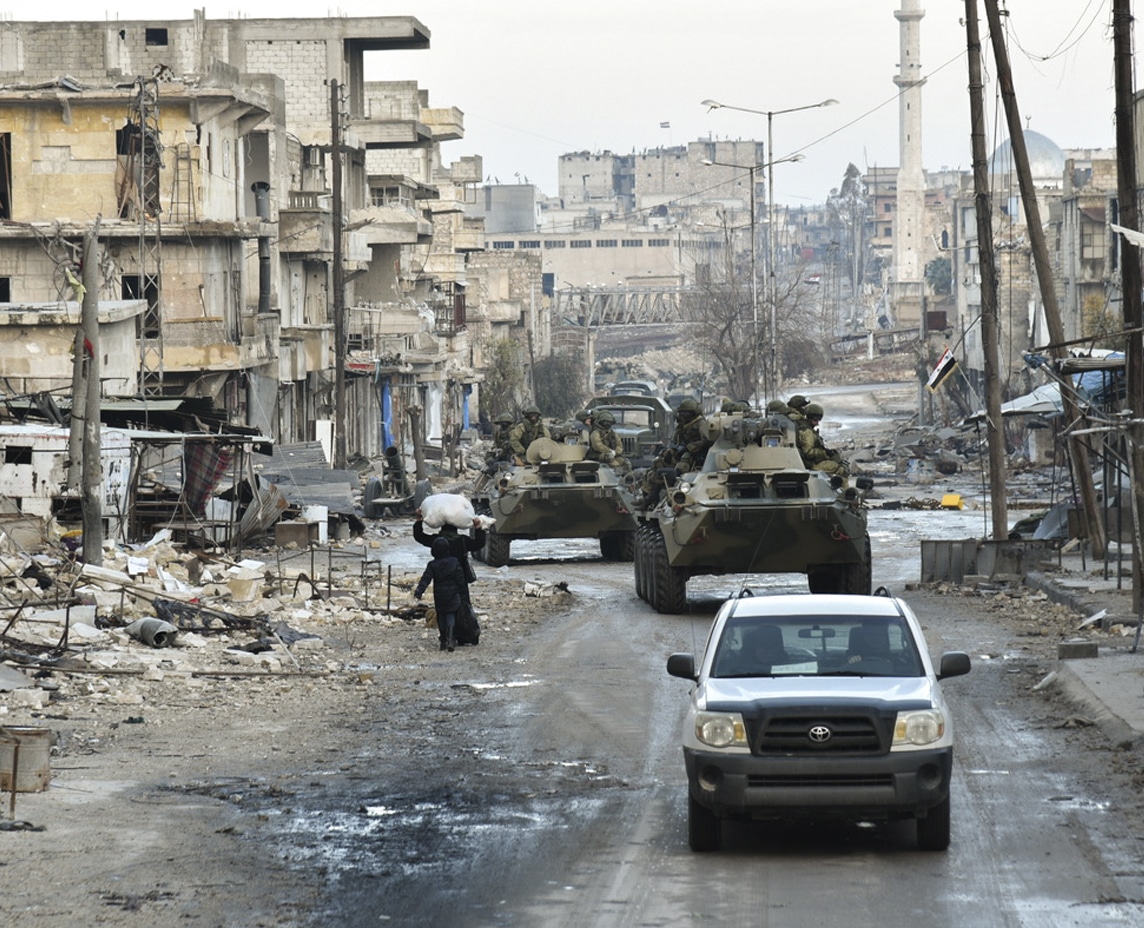 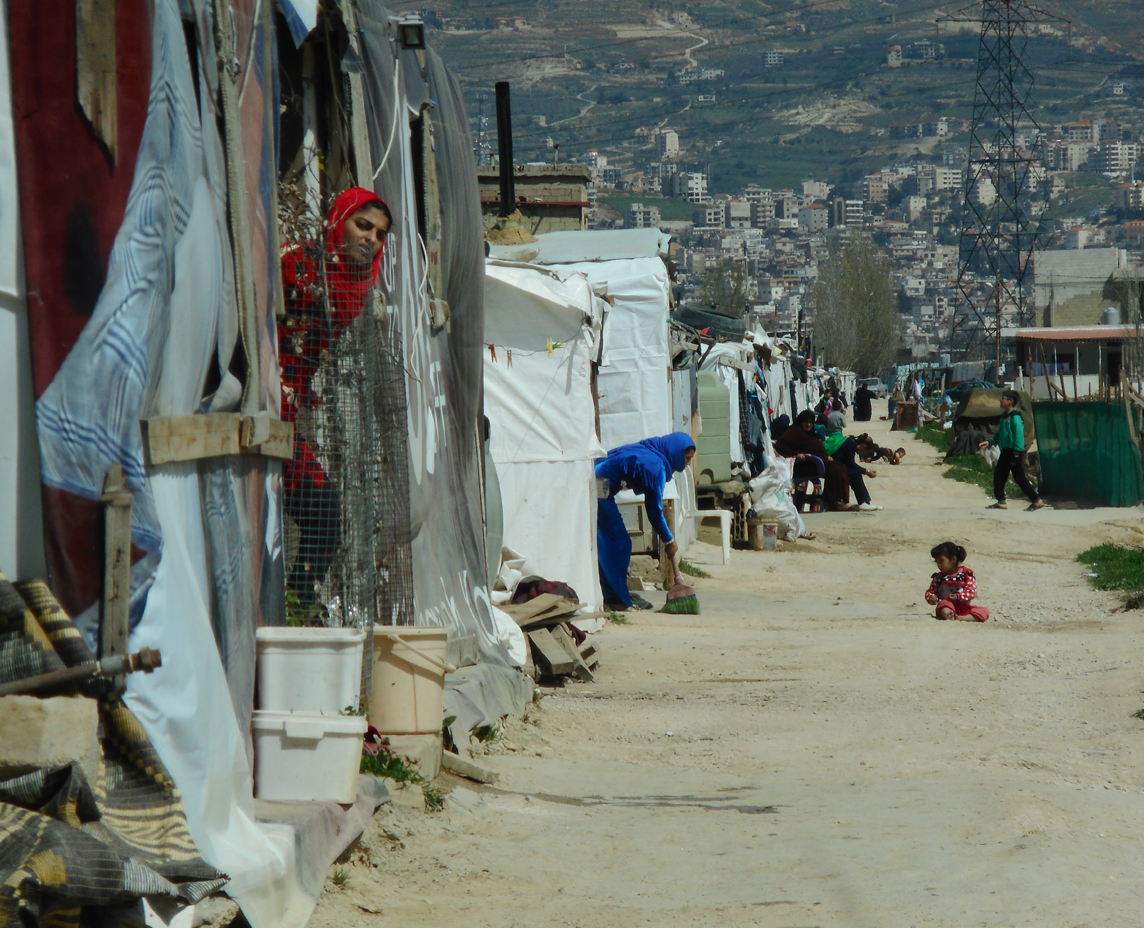 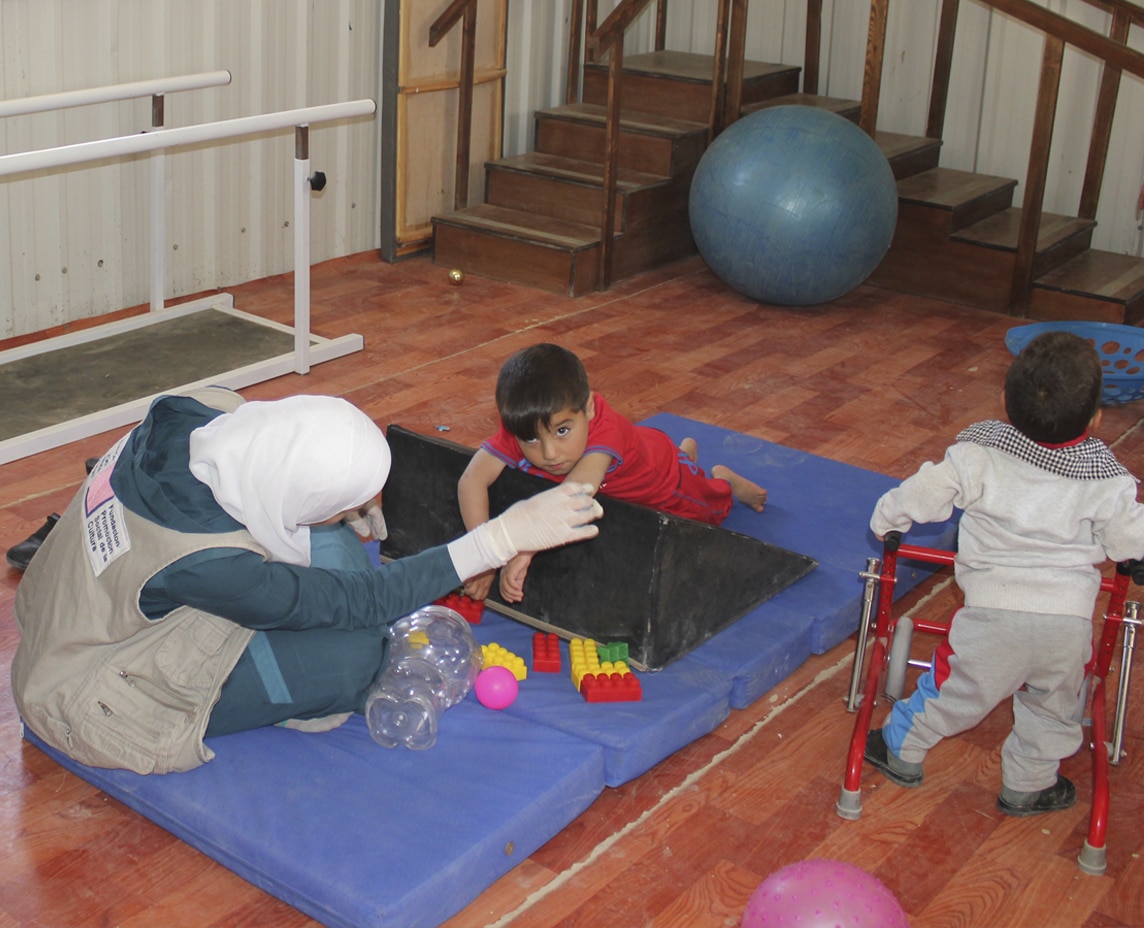 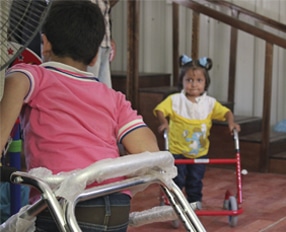 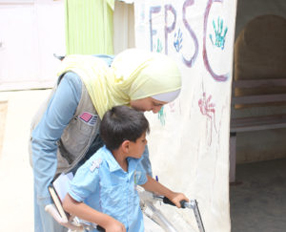